Children aged twelve are known to possess plenty of understanding as they continue to grow to become full adults. They begin to exhibit adequate information processing and high reasoning before deciding on a decision.

A twelve-year-old child also begins to consider other peoples ‘views and opinions before making a sound decision. They also consider people’s feelings before giving out their views regarding certain topics. They also begin to have long-term plans for whatever they intend to do.

When they continue to grow, the children also demonstrate some impulsive behaviors. They may get angry quickly, which is usually associated with the cortex part of the brain responsible for such behaviors.

A child aged twelve can also communicate effectively and understand their language accordingly. They also understand the consequences of their actions if they get themselves in trouble.

At age twelve, girls begin to advance into puberty. It is also the age when boys begin to undergo similar changes. However, puberty depends on many factors, such as genetics, environmental conditions, and sex.

Adolescent boys begin to grow hair, and their voice deepens, enlargement of the testes and penis. In girls, there is hip enlargement, and menstruation begins. 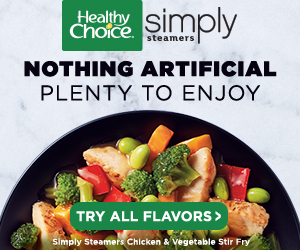